February birthed a perfect love story to the capital city, one that brought art to the ever-so-busy Church Street. MB Studio Community opened its doors to the capital city on the 2nd of February and the love between the space has been tight ever since.

I had the pleasure of meeting one of the founders, Sarah McGee, who was equally as overwhelmed by they welcome they received from Pretorians. The space quickly became an oasis for both art lovers and artists, their artwork; something out of the ordinary yet calming to the fast paced city.

The gallery offers itself as a home for up and coming artists to have their art exhibited to the masses, and their work impacting more than just wallets. In just two months, there has been an opening that gave local artists a platform to shine in their own light, and share a piece of their souls with the audience. One of the movements partnered with the gallery is Poetoria, an art showcase by Nsuku Gin Maguvhe, hosted once a month on a Friday night.

MB Studio Community hosts monthly exhibitions, their recent one was of their resident artist, Michael Tshepo Selekane, which was held during March. The artwork from the exhibition, themed Migration, told a fitting tale of the gallery and the artist, I believe, leading to the capital being their new home. 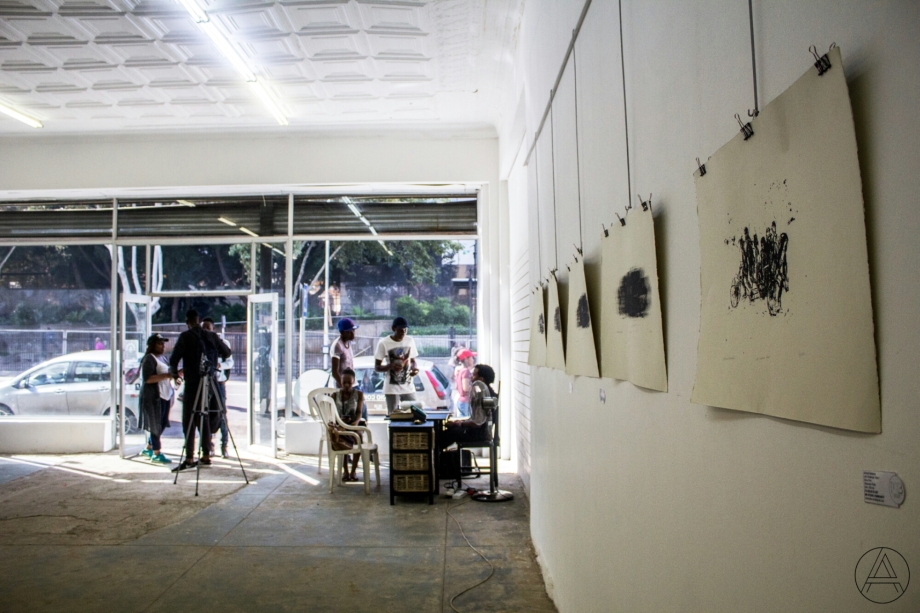 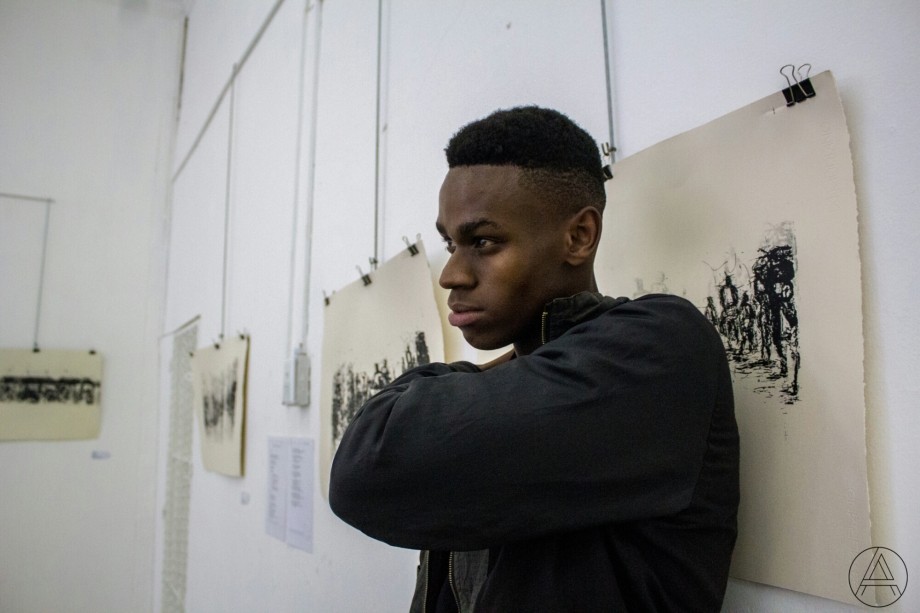