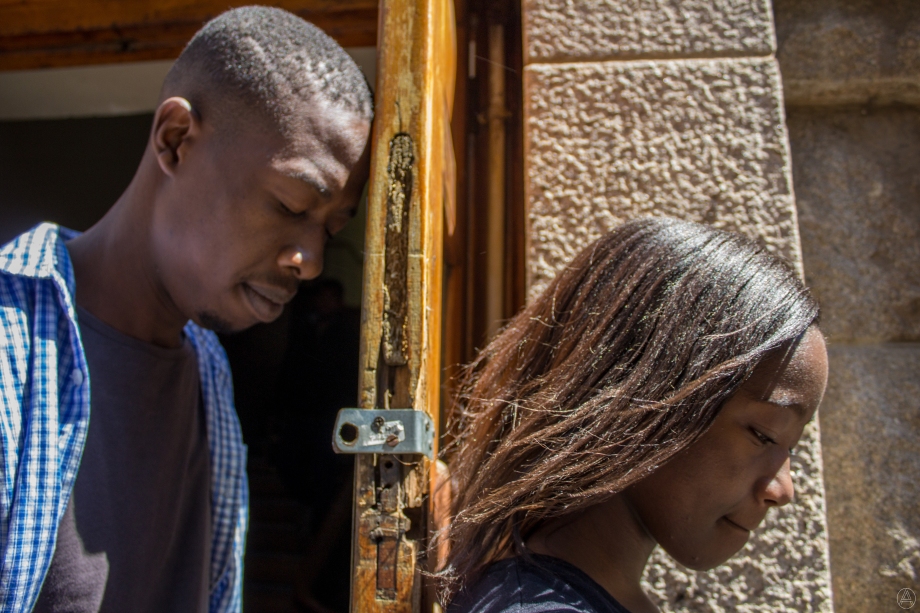 When the words love and sacrifice pop up in the same sentence, it’s hard not to think back to a certain Kate Winslet and Leo DiCaprio flick, yes Titanic! Who can forget that image of Jack and Rose clinging to each other in the icy waters near the sinking ship? Well… Jack ultimately gave his life so that Rose could stay afloat on a flimsy board and eventually be rescued.

When you love someone and you have their best interest at heart, you may be willing to sacrifice what you want in order to give to your loved one. Close relationships require sacrifice. In fact, many people include sacrifice in the definition of what it means to truly love another person. Research has shown that couples are happier and more likely to remain in their relationships if the partners are willing to sacrifice for each other. Sometimes that sacrifice can be life changing for the other party, such as changing provinces in order to be with your partner, other times it might be something small and seemingly mundane, such as seeing an action movie instead of the comedy you would have chosen.

Although sacrifice may be inevitable, when it is time to actually make a sacrifice it’s not always easy. I often find myself weighing the need to be true to myself against the notion of sacrifice, I mean why should I be the one giving up what I want? However I want to do what it takes to make my relationship work, I mean, if this is important to him, I should be supportive and willing to sacrifice, right?

I, myself have sacrificed in my past relationships. I was doing it for the love I had for him, and It made me feel good. I always wanted him to be happy.

Although sacrificing to make a partner happy can be a good thing, it can be trouble if you find yourself constantly sacrificing out of a desire to be the “good” partner and satisfy your partner at the cost of your own happiness.

But I eventually saw that I was the one who made sacrifices more than him. From that point I started threading with more caution. Sacrifice should be two-sided. It is important to question whether your partner has shown the same degree of commitment. Relationships require sacrifice, but we shouldn’t give up or give in without thinking it through, make sure you are sacrificing for the right reasons, the right kind of sacrifice can bring people together, but sacrificing for the wrong reasons may be worse than no sacrifice at all.