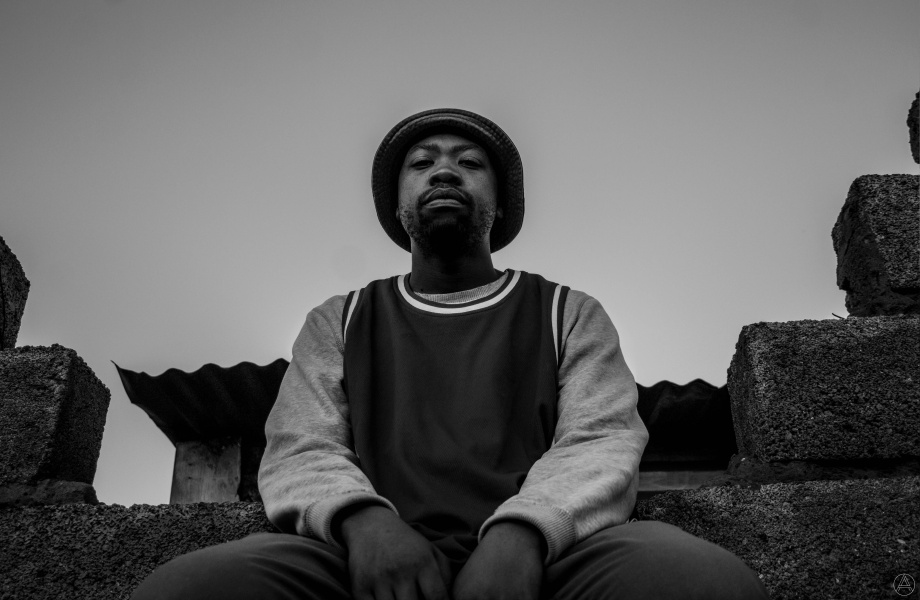 In the centre of the Eldorado Park we came across a young fearless creatives who are changing their community through art. We got a chance immerse ourselves in hip hop culture in Eldorado Park with artist Payn from music group The Council.

Who is Payn and where does the name come from?

I’m Payn from Eldorado Park ext 9, our growing music group called The Council  consists of other artists and producers all working together to make a difference in the community. The name Payn was given to me by a close friend of mine Lorenzo and it stuck as everybody in the hood started calling me Payn, way before I discovered I could even rap.

What inspired you to pursue music as a career?

I think music has always been in my blood. My dad plays the saxophone,  he’s an undiscovered jazz musician and my brother found his sound in house music, he’s a dj. What inspires me the most to pursue music as a career is these two men in my life who in my eyes never believed and went for their dreams/lacked faith, and as a result are still unhappy in their lives. The best thing you can do for yourself is to walk in  the path which was intended for you until you reach your destination.

My music talks about Me, what I see, how I see it, what I’ve done. Where I want to go in life. It talks about life itself. I think a lot of people will relate, as it sends a message. Bringing people closer to God as a believer.

How does your home town Eldorado Park affect ypur music. Tell us about hip hop culture in your hood.

Hip hop culture in Eldos? It’s crazy, I meet rappers every week. A lot of people keep it to themselves because the hood is full of negativity, there’s always people there to drag you down. Until they hear what heat you packing then it’s a different story. Eldos has more rappers than rappers considered out there in the game, It’s crazy. As The Council we create support by doing unexpected free style seasons and even sponsoring beats to the dopest rappers in the hood. The Council is not just a group but a movement. We are trying to bring unity to artists, not just musicians but photographers, graphic designers and others who should be working together, building each other  and growing together.  There’s no competition in the industry all the competition is in the streets.

I am one of the people who want to see change. I rap about what’s really going on around us. Exposing the devil. Promoting God. Being a testimony of God’s work.

What projects are you currently working on and what inspired them?

I’m currently working on the last song of my ep “Before the Payn” which has 5 tracks. I call em appetisers, they just make you want to hear more of Payn.

I also got a mix tape ” no payn no gain” of 18 tracks coming out after the Ep. The mixtape is done. It was actually my first project which I’m releasing after the Ep cause it’s better than what I had expected. The beat selection is out of this world, just classics. Got quite a few features mostly from eldos, all of them were great. This mixture is so different from what you’ve heared anybody do, it’s kinda scary in fact.

I’ve also got a few singles done where I featured the likes of Lawd from Vaal side Sebokeng, Paper boi from the west, Tee Montana from Eldos.

December 16th I’ll be releasing my first single “Came To Kill Me ft Bon” it is classic, you have to hear it.

What would you say to fellow upcoming artists to inspire them?

Sometimes I just feel like giving up, because the second I’m done with a challenge there is another bigger one waiting for me but with no challenges there’s no growth. Stay grateful and be happy to take them on. Do the right thing find God and everything else will follow. 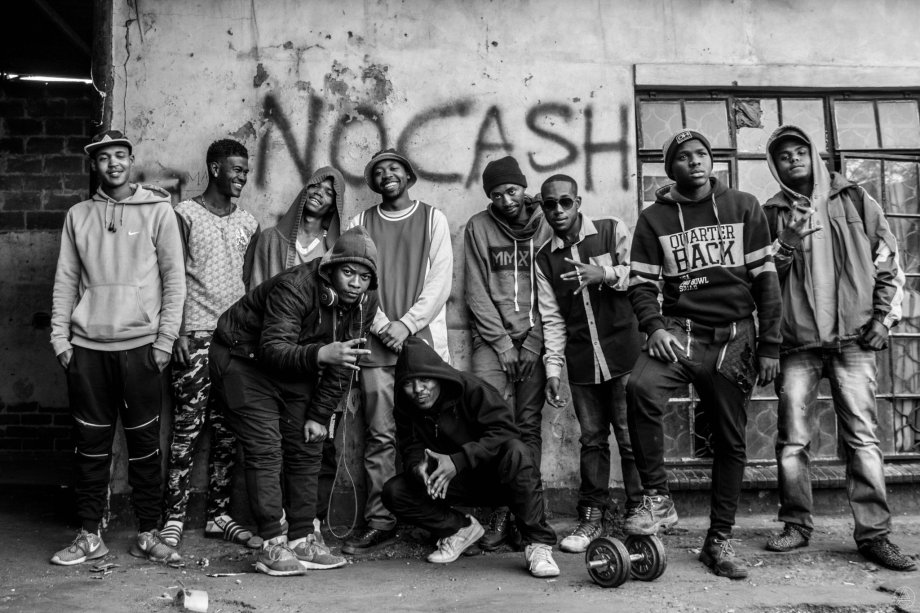